When you think of the phrase “giving back,” what pops into your mind? Volunteering? Making a donation? Dr. Stephanie L. Derrick, CEO of Cloister and an author and historian, offers a slightly different perspective on the idea of giving back this holiday season (and all year!).

Tell us a little about yourself!

Stephanie: Essentially, I’m a middle-aged woman living in my adopted city of Los Angeles with my husband of 17 years. I love dogs, morose 80s music, and high-end spas. I seem to always have one foot in the Christian subculture and one foot outside of it. I grew up in Jackson, Mississippi, and have lived in Germany, South Carolina, Massachusetts and Scotland. I have become more politically-minded as the years have gone by. I’m an academic and historian by trade. This year marked the publication of my first book, The Fame of C. S. Lewis: A Controversialist’s Reception in Britain and America. I’m also CEO and co-founder of a new online platform called Cloister, which is a multi-faceted resource for Christians that will launch soon. 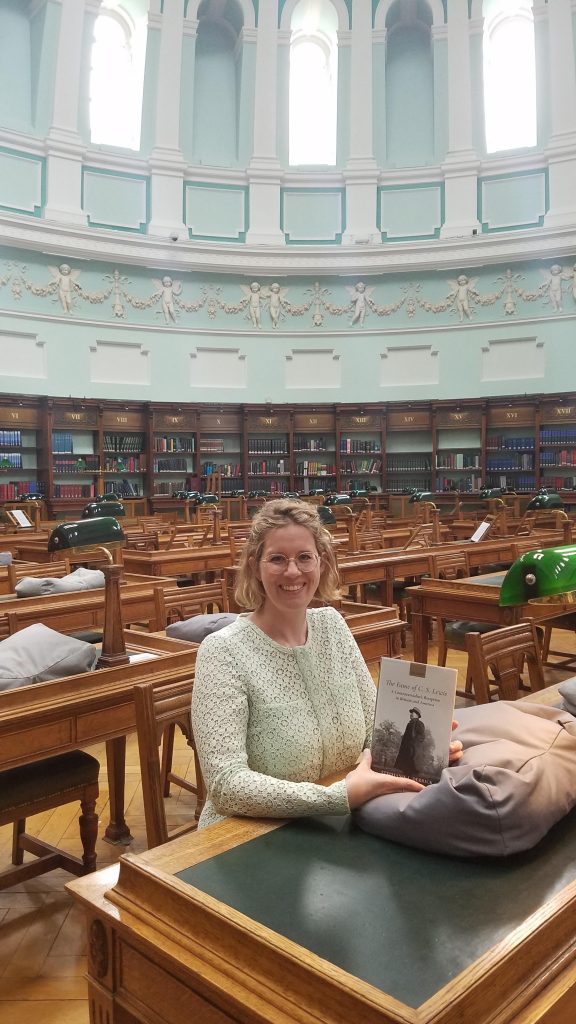 What does “giving back” mean to you personally?

Stephanie: I think “giving back” is a matter of being both self-aware and other-oriented. When we are honest with ourselves, I think most of us will agree that the degree to which we’ve had personal or career success has much to do with what we were given to begin with. If we were loved as children and taught to value ourselves, we have a reservoir of resources to give from; if we were harmed instead, then we still have much to give, but it may take more of an effort to take care of ourselves as adults.

I think that when we recognize that much of what we have is a gift, then giving back becomes something we feel obliged to do. But when we are other-oriented, giving back becomes less of an obligation and more of a pleasure. We all know people who volunteer somewhere so they can post about it on Instagram—and that’s not a pretty sight. But when we are given the grace to care about others and the strength to do something in response to the care that we feel, that’s when giving back is really a beautiful thing. 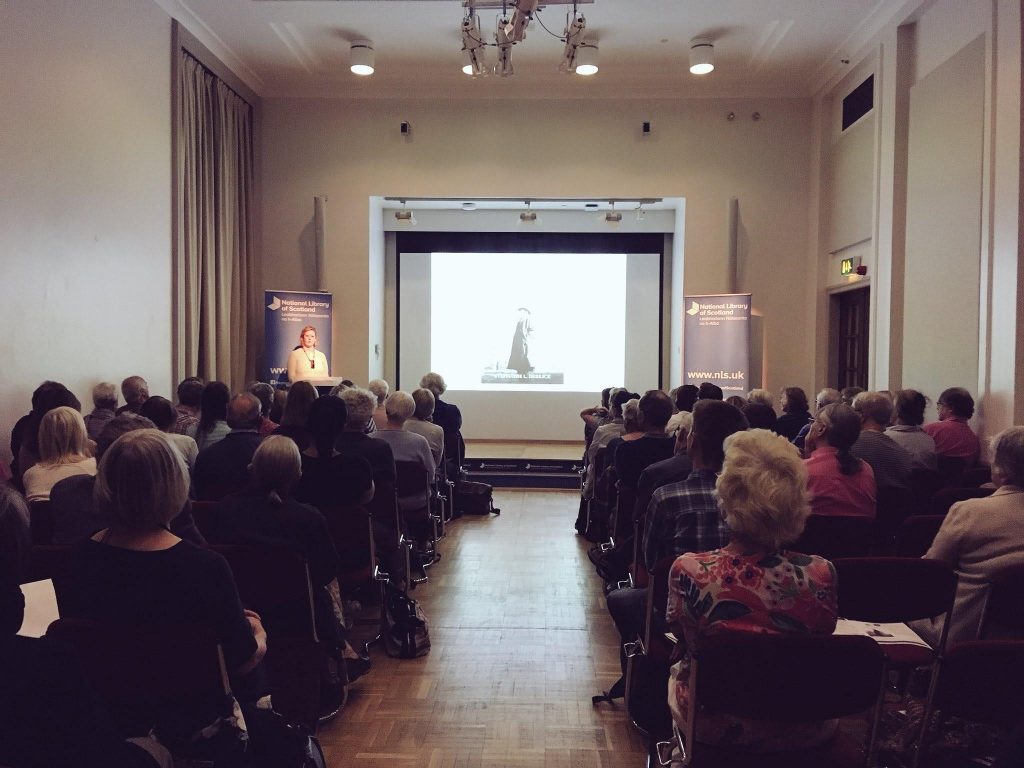 At this time of the year, we think back over the past 12 months and reflect. What are some ways we can recognize and celebrate our success and those who have helped us accomplish all that we have this year?

Stephanie: Success: some years have more of it than others. I think Christmas should be a time when we strive for peace about what has happened and not happened, both successes and failures, through the course of the year. Why? Because the same Creator Being who made those weird angler fish at the bottom of the ocean became incarnate, became a vulnerable infant, in order to win us peace. God is inexplicable and yet has explained Himself to us, going so far as to befriend us. Who are we to either boast about anything we have or be anxious for what does not belong to us?

In the same spirit, it is a good thing to celebrate the successes we do have and to recognize those who have helped us along the way. I think one of the best ways of doing this is by verbalizing to those around us the specifics about who has helped us and how. It feels like an honor when someone says in the company of others: “You know, so and so really took care of me this year when such and such happened.” I think we could all stand to do a bit more of that kind of public honoring. 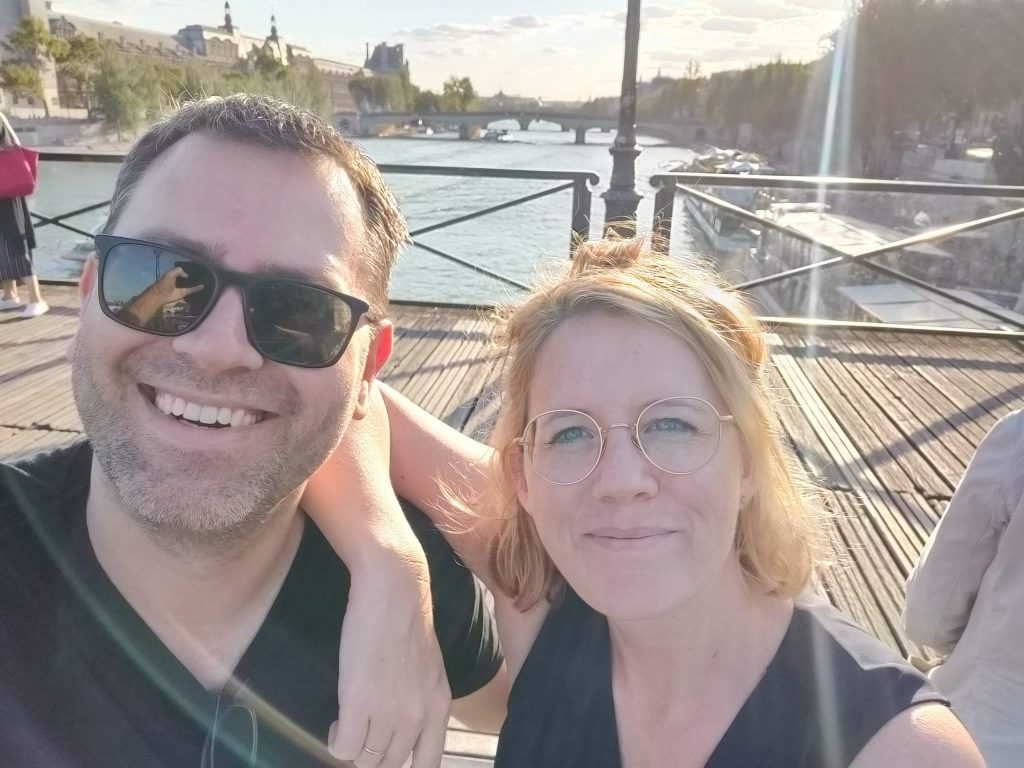 What are some ways you make giving back a priority in your life?

Stephanie: Well, I think of my work as a way to give-back. Writing a book is about entering a larger conversation and contributing your unique perspective, so that’s a good thing! I recently went on a lecture tour in connection with my book's publication and that, too, was a way of giving back.

But if I look at the whole of my life I think that the most routine and probably most important way I really give back—to the extent that I do, mind you—is by being there for my friends and family. The importance of this simple thing—calling your sister or including someone who is not often included—is never made more clear than when someone you know dies. I’ve known people to die who were, in life, very inward looking, difficult people, and I’ve known people to die who were like anchors to the people in their life. We remember these two kinds of people very differently when they pass; we feel very differently about them. It doesn’t matter what they accomplished if they stomped all over people on the way to their “success.”

To me, this is a stark reality check. Giving back doesn’t have to wear the “volunteer” label, and it doesn’t have to be met with recognition. Actually, I think more often than not it doesn’t and it isn’t. Giving back means giving our hearts, time, and love to others. So, while I fail all the time, I do try to remember that the way I will be remembered will depend on whether or not I was present for the people in my life. 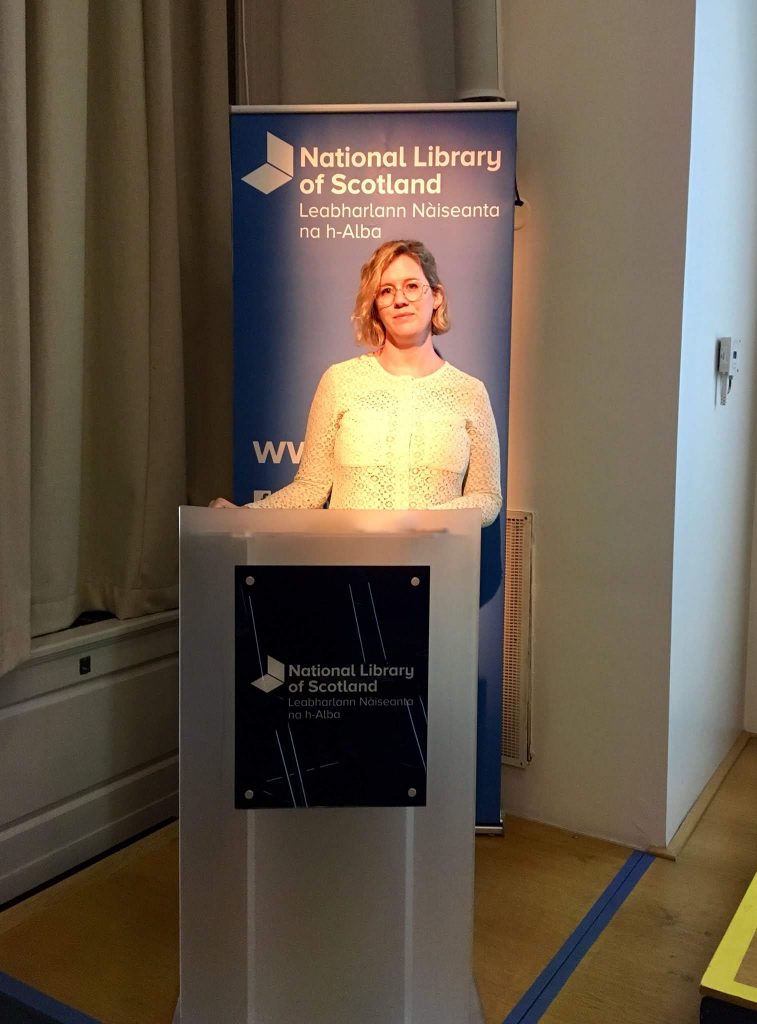 As a new year begins in a couple of weeks, what are some ways we can actively include giving back all year long?

Stephanie: We all go through times when we are more self-absorbed and times when we have more capacity to look beyond our own needs and wants. But I think we can always strive to use our specific circumstances and inclinations to serve people, institutions and ideas that are beyond ourselves. Whenever we do this, we are giving back. Visiting an art gallery is giving back because you are engaging the work of someone else: essentially, you are listening to someone else and that honors their dignity.

I also think that it is good to remember that the way that we do anything matters. If I prepare a holiday meal in a state of anxiety, making everyone around me miserable in the process, then I am indulging an inward-looking state of mind, regardless of the fact that what I am doing is usually deemed to be a service. But if I prepare the meal from a posture of love, then I am giving back.

So, maybe giving back should be thought of as a way of living rather than a box we check.  God doesn’t care if you have a reputation in your community for volunteering; but He certainly does care about the state of your heart.

Dr. Stephanie L. Derrick is the author of The Fame of C. S. Lewis: A Controversialist’s Reception in Britain and America (Oxford University Press, 2018) as well as co-founder and CEO of Cloister. She lives in America’s best city, Los Angeles, CA.

Sign up to receive our Weekly Blog Email and get blogs like this delivered right to your inbox!

All online gifts are processed securely. If you have any questions, contact us.